The world campaign by ISO #innovatewithstandards

CE MARKING OF FIRE DOORS AND WINDOWS. THE RECAP OF APPLUS 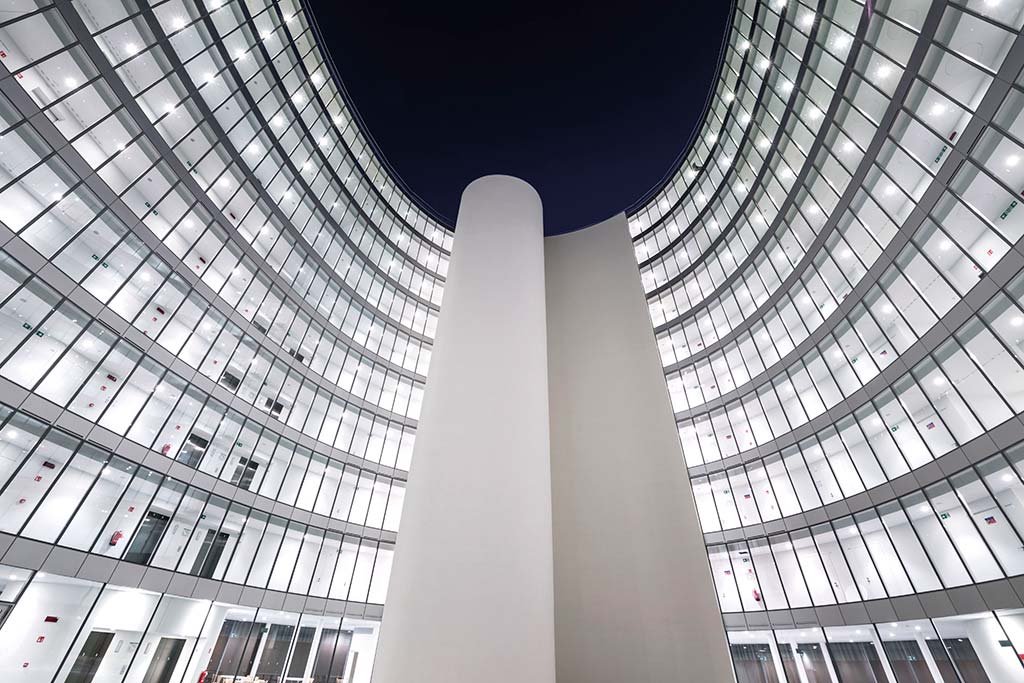 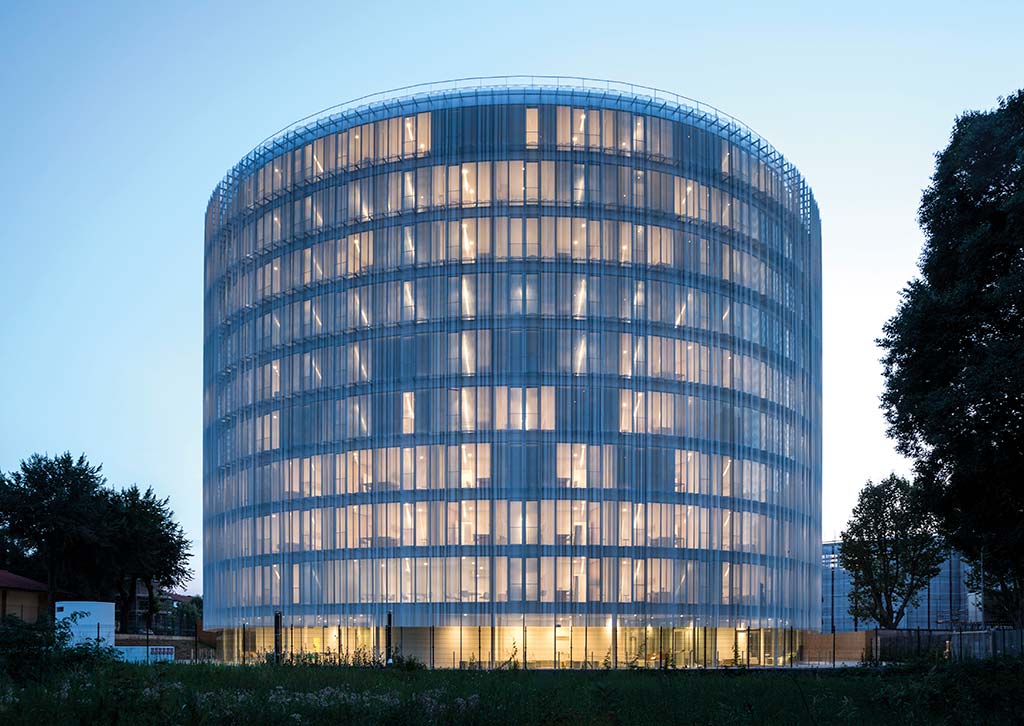 Campus Bocconi was one of the most awaited projects in recent years in the field of university building, so much so that the President of the Italian Republic, Sergio Mattarella, was the guest of honor for its inauguration.

Inaugurated in late November, it saw the redevelopment of the area of the former milk plant in Milan. The international competition, launched in 2012 for the assignment of the redevelopment project, was won by the SANAA studio (of the Japanese archistars Kazuyo Sejima and Ryue Nishizawa) and saw among the many companies involved we too from San.Co, with various supplies of fire doors.

The project concerned the expansion of the Bocconi University Campus in Milan to be built on the 35,000 square meter surface of the former Centrale del Latte Milano with a total investment of 150 million euros. A very complex and complete project that initially saw the need for a long reclamation phase, then, under the supervision of the architect Marco Zanibelli, go on to develop the three lots of the overall project: the university residences, the three buildings of the new headquarters of the SDA Bocconi School of Management and a multifunctional sports center, operational from the next academic year, with two swimming pools (one of which is 50 meters Olympic, the other 25), a fitness area, a basketball / volleyball court and an indoor running track, with stands capable of hosting about a thousand people, divided between the Olympic swimming pool and the basketball / volleyball court.

The works of the new university residences "Campus DORMS of the Bocconi University" created by the Percassi company, based on the project and construction supervision of the Milanese architect Marco Zanibelli, concerned the tallest building (10 floors) of the entire complex , with an elliptical plan and set back from Viale Toscana, capable of hosting 300 students and visiting professors, to meet the growing residential demand.


For the DORMS project of the Bocconi Campus, SAN.CO fireproof solutions in wood and glass, brand of the Zanini Porte group, supplied various types of fire-resistant doors:
• The FM EI 30′-33dB single-leaf doors, with a fire resistance of 30 minutes and an acoustic performance of 33 dB, used as entrance doors in student apartments.
• The wooden doors LZ 58.60.39 EI 60 ′, Rw 39 dB, with one blind leaf (aesthetically equal to the FM). These doors were used for the technical rooms on the circular corridors of the campus. These doors are fire resistant for 60 minutes and have an acoustic resistance of 39 dB
• The flush door on the corridor side ISOFIRE® FM EI 30 '(flush wall) which has the wooden door aligned with the 20 mm thick cover. It has fire resistance EI 30 'and noise reduction certified according to ISO 140-3, equal to 33 dB.

A project that San.Co has carried out with another excellent company such as Simonswerk Gmbh: manufacturer of high-performance hinges. SIMONSWERK, in fact, supplied SAN.CO with TE 340 3D hinges with a capacity of 80 kg per pair for the 105 entrance doors of the campus accommodation and TE 540 3D hinges with a 120 kg capacity per pair for the approximately 30 doors in the technical rooms.
This website uses cookies to improve your experience. We'll assume you're ok with this, but you can opt-out if you wish. Cookie settingsACCEPT
Privacy & Cookies Policy