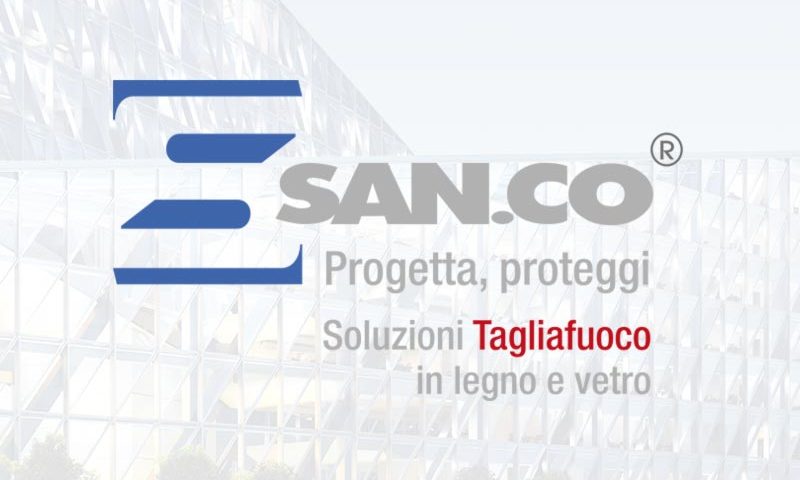 An important French company has chosen San.Co fire doors to protect all the centuries of world history preserved in the Louvre in Paris. Due to be delivered in the summer of 2015, the fire doors will be installed in the Hall Napoléon, right under the big glass and steel pyramid containing the ticket office and the principal galleries leading to the museum’s three wings.
San.Co fire doors will also be adding new life to the historic city centre in Venice, contributing to the renovation of the Fondaco dei Tedeschi, a building constructed in 1228 and used by German merchants as headquarters for the spice trade with the Orient. The fire resistant doors will separate the spaces in a new luxury store due to open in 2016, containing spaces for sale of local food and wine specialties and locally made crafts.
Next year, Via Mecenate in Milan will become home to the new headquarters of the well-known fashion brand Gucci. The renovation of the former aeronautics factory that will host Gucci’s offices and fashion show space will include San.Co fire doors protecting and defining almost 30,000 square metres of space, including multifunctional spaces as well as a showroom, sales area and atelier.
San.Co will complete these prestigious commissions with the precision and care applied to all its projects, taking special care to underline the particular architectural features of the spaces that will be housing its advanced fire doors.